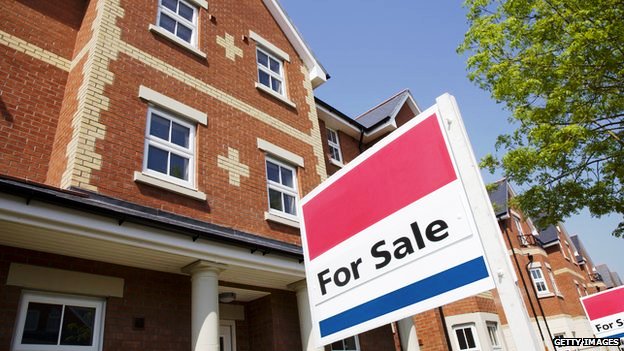 Throughout the past several years, electromagnetic fields have become a growing concern. However, consumers have only recently begun to understand the dangers of failing to gauge radiation levels in their homes. In order to protect yourself and your family from EMF radiation, it’s important to know how it is generated. And you should also be aware of which electronic devices are likely to pose the greatest risk.

Electromagnetic Survey and Property Value
Recent surveys have shown an alarming number of people are reluctant to live in neighborhoods with excessive amounts of radiation. That includes any cell towers and satellites that exist in the immediate area. The problem raises not only safety concerns, but also questions about reductions in property value.

For this reason, conducting electromagnetic field research in your home, before you buy or sell, can prevent significant financial consequences.

How Electromagnetic Field Research Works
Experts use specialized equipment to measure which areas of your home or prospective home project the greatest amounts of EMF radiation. They can occur near appliances inside the house or emanate from nearby power lines. Although power lines produce low-frequency radiation, studies have demonstrated the possibility of damage from continued exposure. Keep in mind size is rarely a factor in determining the energy a particular device produces. An iron, for example, generates twice the radiation that a television normally would. However, smart televisions may contributed to higher levels of output due to their WiFi capabilities.

Why EMF Research is Important
The purpose of EMF research is to gather information in order to access home safety. Noticeable changes in hazard levels are made at thresholds rather than slight increases in voltage. In other words, devices may increase in the amount of energy they generate, but may not become dangerous until reaching a particular point on the spectrum. These issues can be caused by minor problems such as cracks in appliances or faulty wiring.

The government assumes a great deal of responsibility for ensuring homes are safe to live in. As part of that responsibility, contractors are required to adhere to specific regulations when preparing a house for market. In addition, homeowners should be mindful of guidelines that explain how much exposure should be allowed within a given period of time.